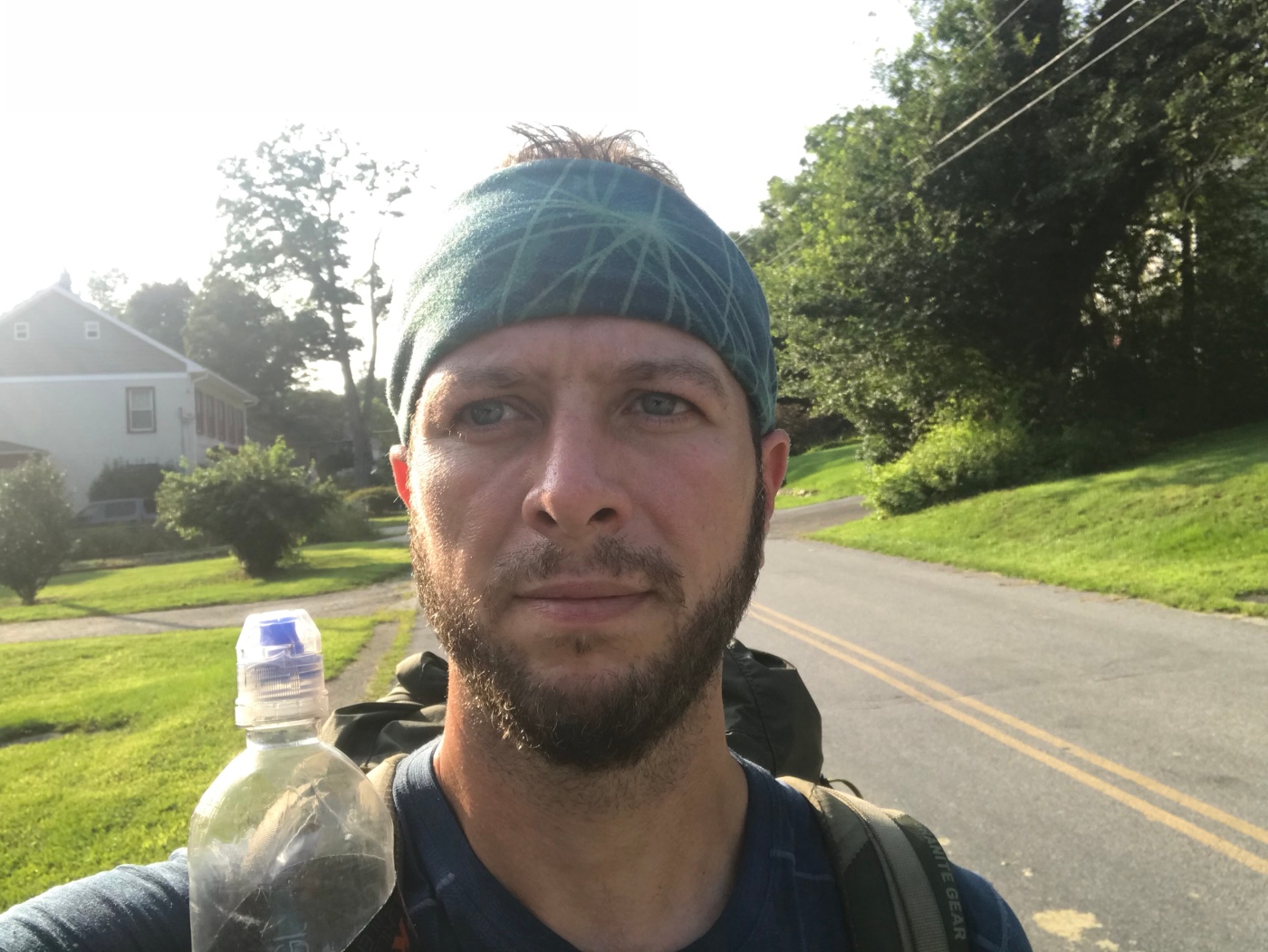 Unionville, New York is less than a half mile off trail. The former mayor of the town used to host hikers at his own house. It’s small and was one of the most hiker friendly surprise towns I’ve encountered. 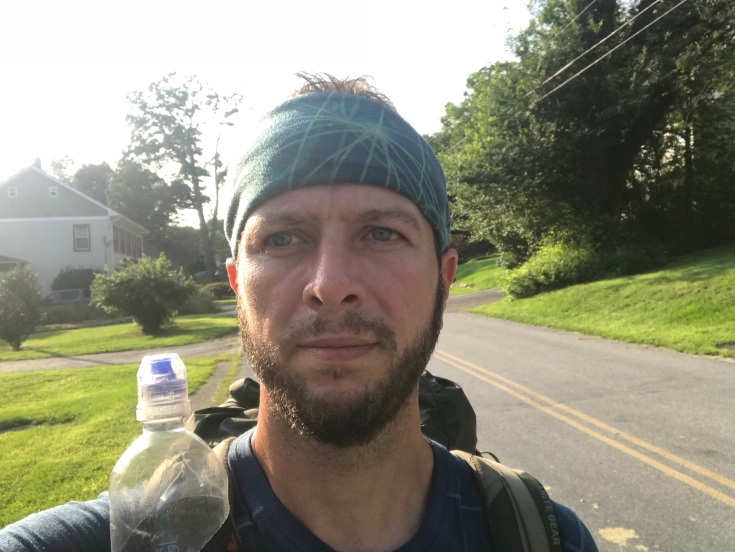 In the center of town at the intersection is everything a hiker needs to get happy. Except for showers, but there’s a trick to that! A former thru-hiker who owns land along the AT, just south of town has built a “secret shelter.” Its unofficial but he welcomes all for free as long as you’re not partying. And it has a shower… 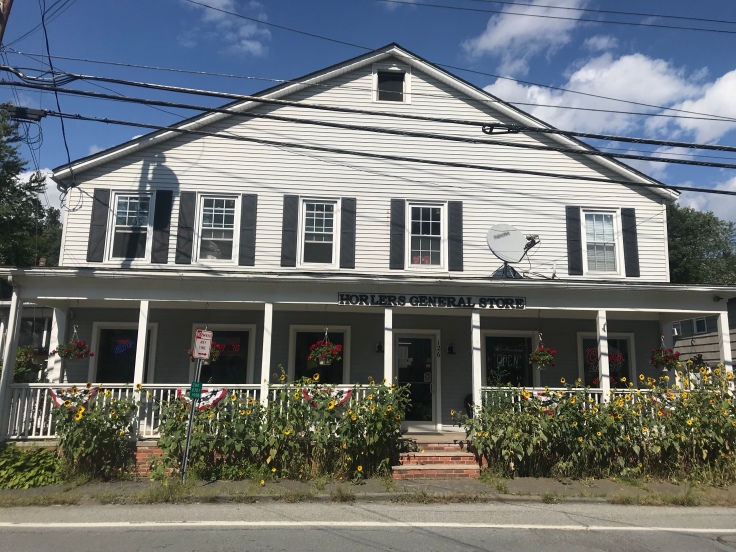 Move down into town, and register at the General Store and deli to camp for free at the city park, behind the post office. This is a great place to plan ahead for a resupply box, be it from yourself or Amazon. 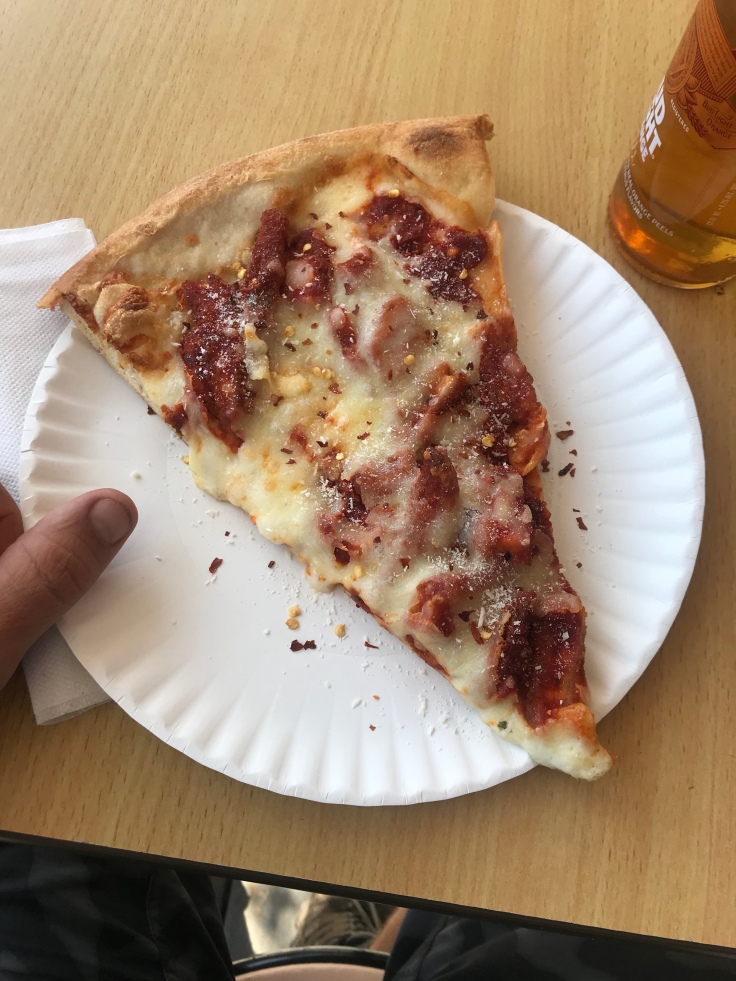 At the same intersection is a great pizza place. Order up, there’s cold AC in the back and it’s BYOB from the General Store. 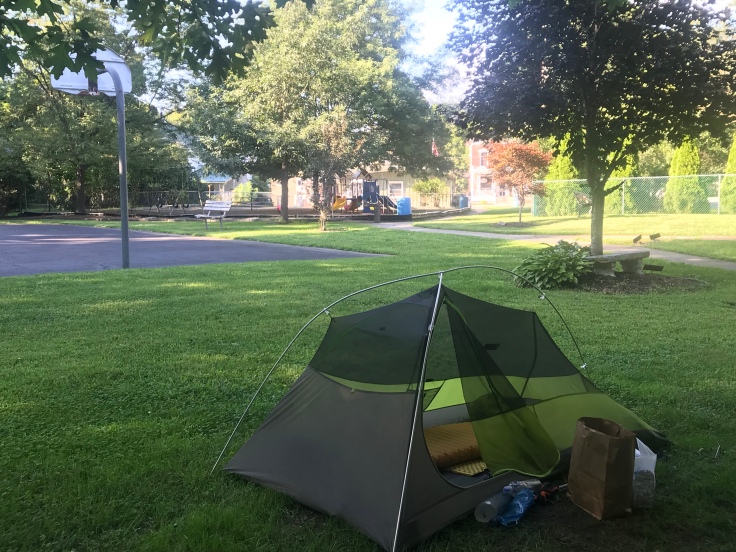 Across the street from the pizza place is the park, feel free to setup anywhere in the back. There’s a porta-potty in the parking lot. Don’t miss the electric outlets at both the store and pizza places, as well as one behind the post office you can probably chance leaving your battery plugged in over night.

I really enjoyed this town for a couple days and the locals were all friendly. There’s also a bar over the hill with pool tables, but I predict you’ll spend your best hours sitting right on the porch of the pizza place.

One thought on “Entering New York”