On the third day in Harpers Ferry, West Virginia, I made it back on the trail and into the sixth of fourteen states, Maryland. What a great time it was! Crossing the bridge over the Potomac River you’ll find yourself at mile marker 1,025 and the psychological “halfway point” from Georgia to Maine. 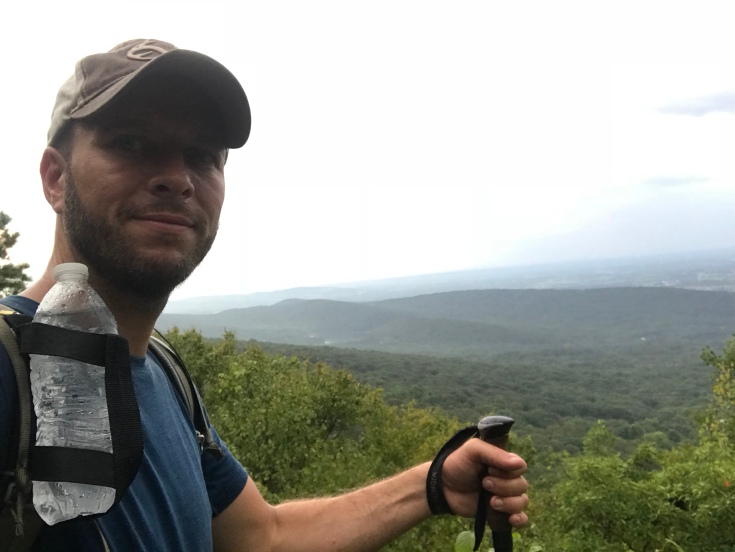 I saw my first random naked guy on the trail today… Well, besides Slippy on the Summer Solstice, otherwise known as “naked hiker day”. Not sure what he was doing? There weren’t any suitable bathing sources around.

I obviously didn’t take a picture. In fact I didn’t even acknowledge his surprising full nudity. I just gave him an obligatory, “What’s up man? Happy trails!” and kept on moving, with suppressed and bewildered snickering.

Did you know it is legal to be naked in a national forest? Neither did I. Whatever, he’s found his particular freedom and gone feral. I can applaud that.

Pictured above is my underwear and a shirt hanging from my pack to dry out while I hike, after being washed in a stream. That quick transition time is the only full open nudity I’ll have out here myself. Though I considered naked hiker day. When in Rome… right? The horrid thought of chafed shoulders and spraying 100% DEET on my junk won out though. 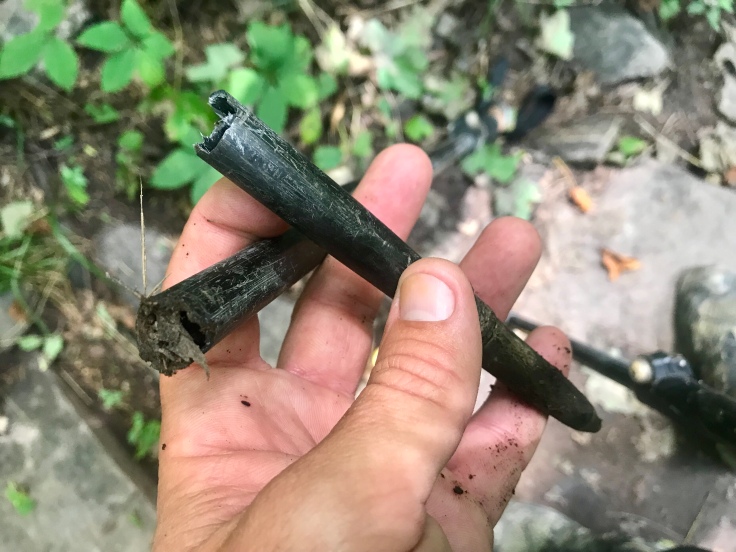 The lower section of my hiking pole broke. I reversed it and jammed it back in. More Gorilla Tape to the rescue, I wrapped the busted end with the tip inserted to reduce further splitting up the shaft. My other pole was sore too. Hours later, the second one would break and receive the same treatment. Unbelievable! I guess I wasn’t the only one 18 days on the Shenandoah River took a toll on. I’m going to have to pony up an unexpected $150 for new ones at the next opportunity. I rely on them too heavily to chance using busted poles, waiting to split again, dropping me at the worst time when I likely need them most.

In fact, I never would of made it out of Georgia without them. I can’t believe I considered not getting any to begin with.

Fortunately, Maryland is a cake walk in comparison to the previous elevation profiles. However there are very few scenic overlooks. I’ll take the trade off though to ease my legs back into gear. It’s been 3 weeks since I was hiking. Besides the hard portages working around dams and trees, I’ve hardly used my legs. I almost fear they may of atrophied, but fully healed up they have. 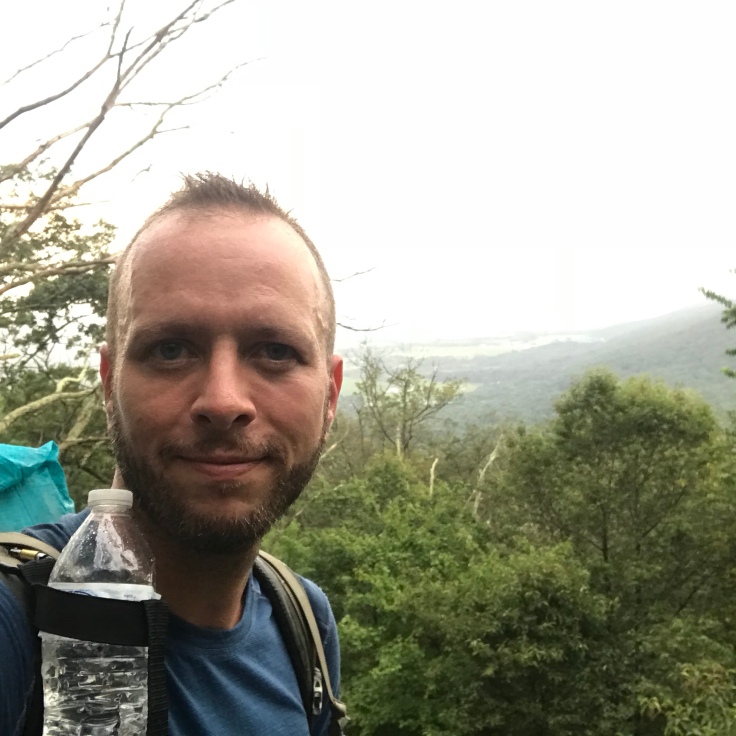 Maryland is not without its sites though. Especially when it comes to the Civil War.

There are multiple state park facilities you can take advantage of along the way too.

Gathland State Park is home to the first battle to claim the lives of two Generals, one from each side, in the same battle. 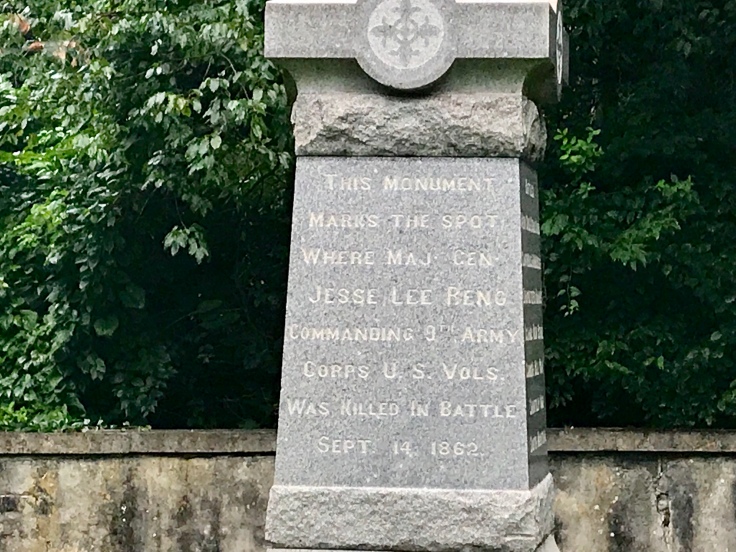 The first Union General, J.L. Reno, to die in battle occurred at this site. John B. Hood’s contingent of Texas soldiers entered the field late and mortally wounded him. 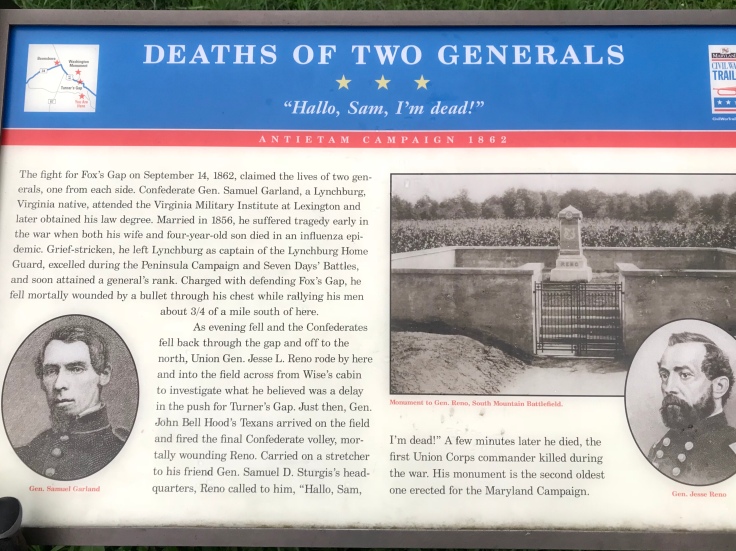 We Texans might be late to the party, but we’ll always go hard and make that shit count! Speaking of being late, I’m starting to feel the pressure to make it north before the loose deadline of October 15 closes Baxter State Park for snow and ice deemed to severe. My late start date of May 15, the record breaking rains along the way for the first 1,000 miles, as well as the aquablaze, are still presenting challenges even though they are behind me. 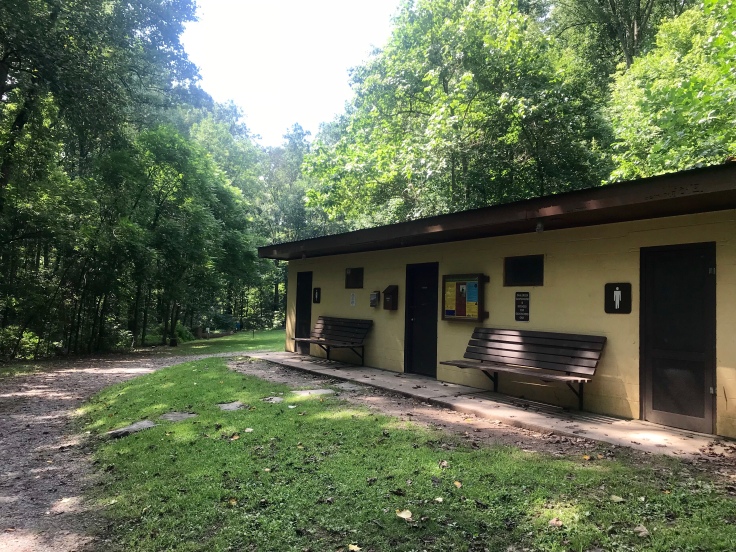 Dahlgreen backpackers campground was a refreshing surprise. It’s free for hikers and has water, hot showers and electric outlets. It’s literally right on the trail and managed by the state parks system. 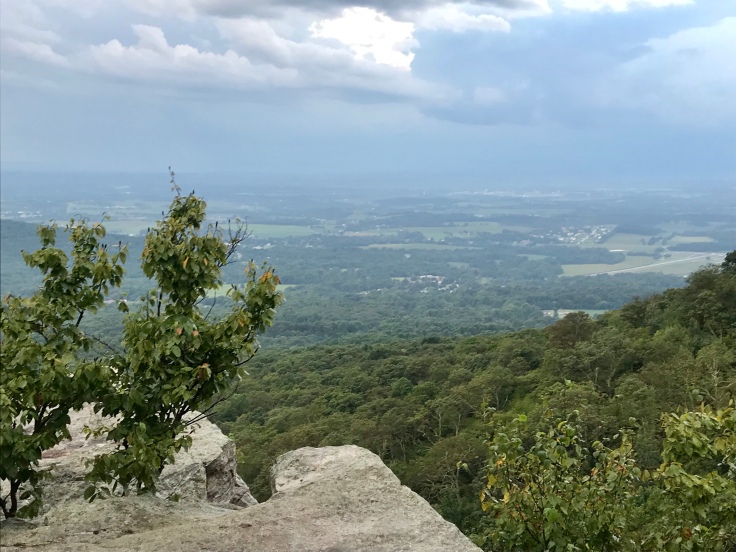 The trail cutting through Maryland to the Pennsylvania border is exactly 40 miles. I didn’t make it in one shift. Probably for the best, but at some point if I’m going to attempt a 52.4 (2 marathons) in a continuous waking period, and I want that personal achievement; this would of been one of the few options to do so. There perhaps are a couple more in the stretches from northern New Jersey to southern Massachusetts.

I can hear the wisdom from my fathers cautionary voice already, “Why don’t you just do one marathon, why two? Didn’t you learn your lesson from the 44 miler?” Actually I did. And I think I can hack this challenge together from what I learned, and not hobble the rest of the way. The conversation in my head is very reminiscent of the real life quote I received from him when I said I was going to hike the AT, “Why don’t you try hiking across one state instead of fourteen first? Or even one really big mountain, instead of all of them along the entire east coast?” Extremely valid questions. I don’t really have a good answer for this, except maybe it’s just my idiocracy, fully embraced, and I like to go hard. Geez, this whole writing is really loaded with some life metaphors for me lol.

A large storm was developing and I hastily made camp around 10pm my first night into Maryland. The rains held off for the exact amount of time I needed to scurry about in the dark, get situated, and crawl inside my tent.

One thought on “Maryland: Back On My Feet In State Number 6”