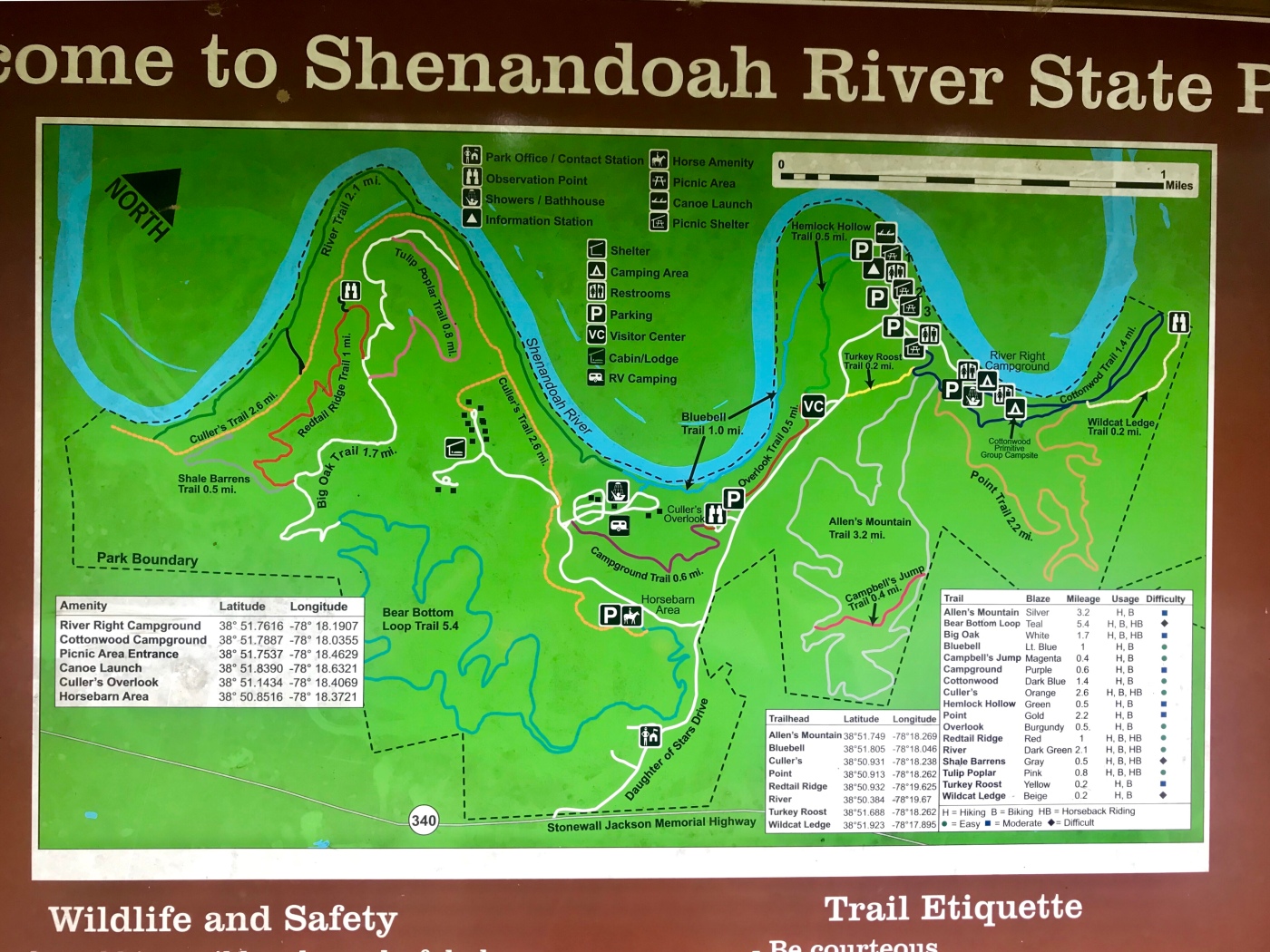 Leaving Ty and Jenn’s place on the river, I made my way down to the Shenandoah River State Park. Three or four days past my predicted ETA.

It was a Sunday and the waters were beginning to recede. The sun brought out the tubers in full, it was a popular float day in that section. Especially after doing a port around a surprise low water bridge.

I was hailed out of the river again, this time by tubers who were down one ride, they had a hole in their tube, and I’ve got the materials to fix them up. They guessed well.

They traded me a beer for the help and we chatted for awhile and fixed up the tube. Happy birthday Laney.

There were numerous slow floats with random tubers along the way, most have inquisitive looks at my ride. This thing really brings out the curious lol.

Beautiful farms dot the landscape along the way. 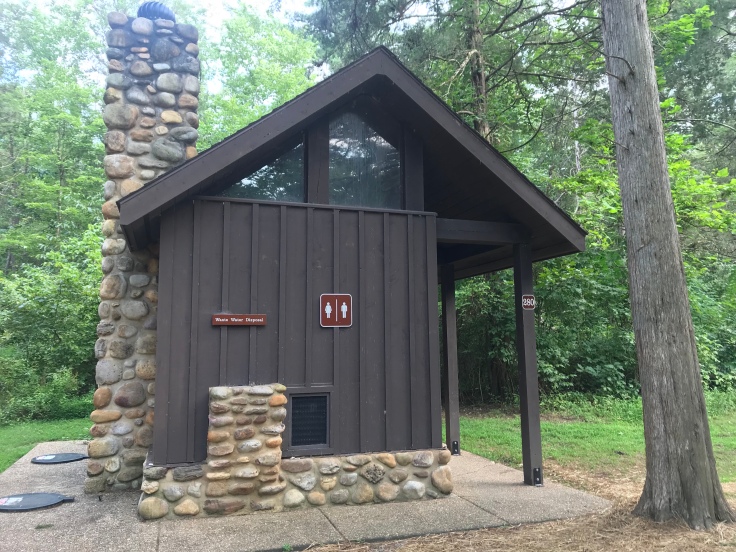 Once I got to the state park area, I rowed towards the north end of the park where the primitive camp sites along the river appeared to be located. This park has great facilities with electricity, bathrooms and hot showers.

If you have the funds, they even have private yurts for rent.

The padded campsites are really convenient from the river pull out and well maintained. More rains over the next 2 days continued to fill the river. 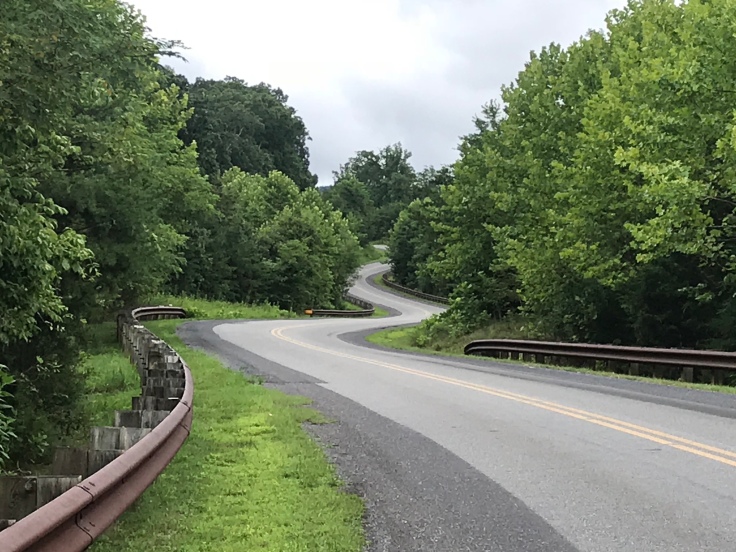 The visitor center a mile up the hill has WiFi, snacks and cold drinks. I continued 4 miles up to the nearest store to acquire scissors and a hamburger.

After running the last 2 miles in a total downpour, I made it back to the camp bathroom, grabbing dry clothes from my tent to change into. It was an 8.4 mile round trip, for scissors!

It was time to start a hack job on my hairs to at least minimize looking like a bum. It appears I’ve got a date in Harpers Ferry. I’m really excited, and ready to wrap up this leg of the journey and pull into that quaint, historic town, where the Shenandoah and Potomac rivers merge. 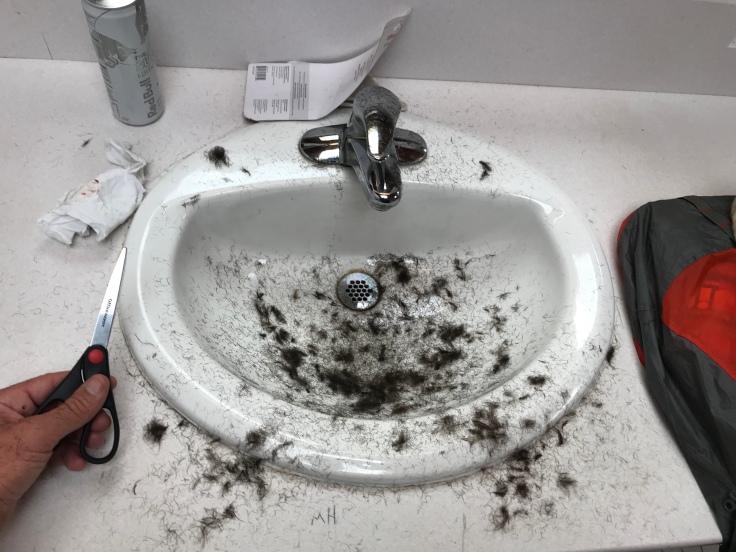 I cleaned up the hair from the small mammal that got sheared in here.

Ahhh, so much better. Though the back side I’m sure is awful. I’m good with clippers, not so much with scissors.

The park even has wagons to cart your crap around. The morning of the second day here I packed up and pushed off after bailing the boat out and airing up. Things still seem to be holding up well. 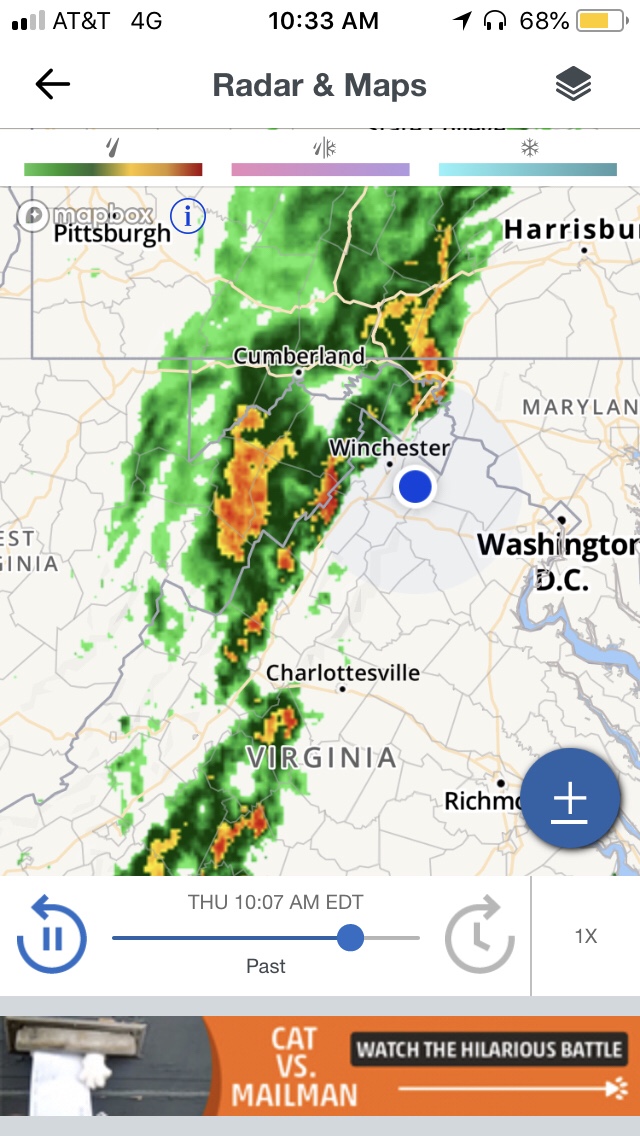 It appears rains are going to increase even more, all week. The race is on! I’m going to need to beat likely severe flooding conditions. I’m beginning to hear about the mile of class 3 falls at the end of the Shenandoah river. They’re not to be under estimated. These rains might bring them to class 4s…