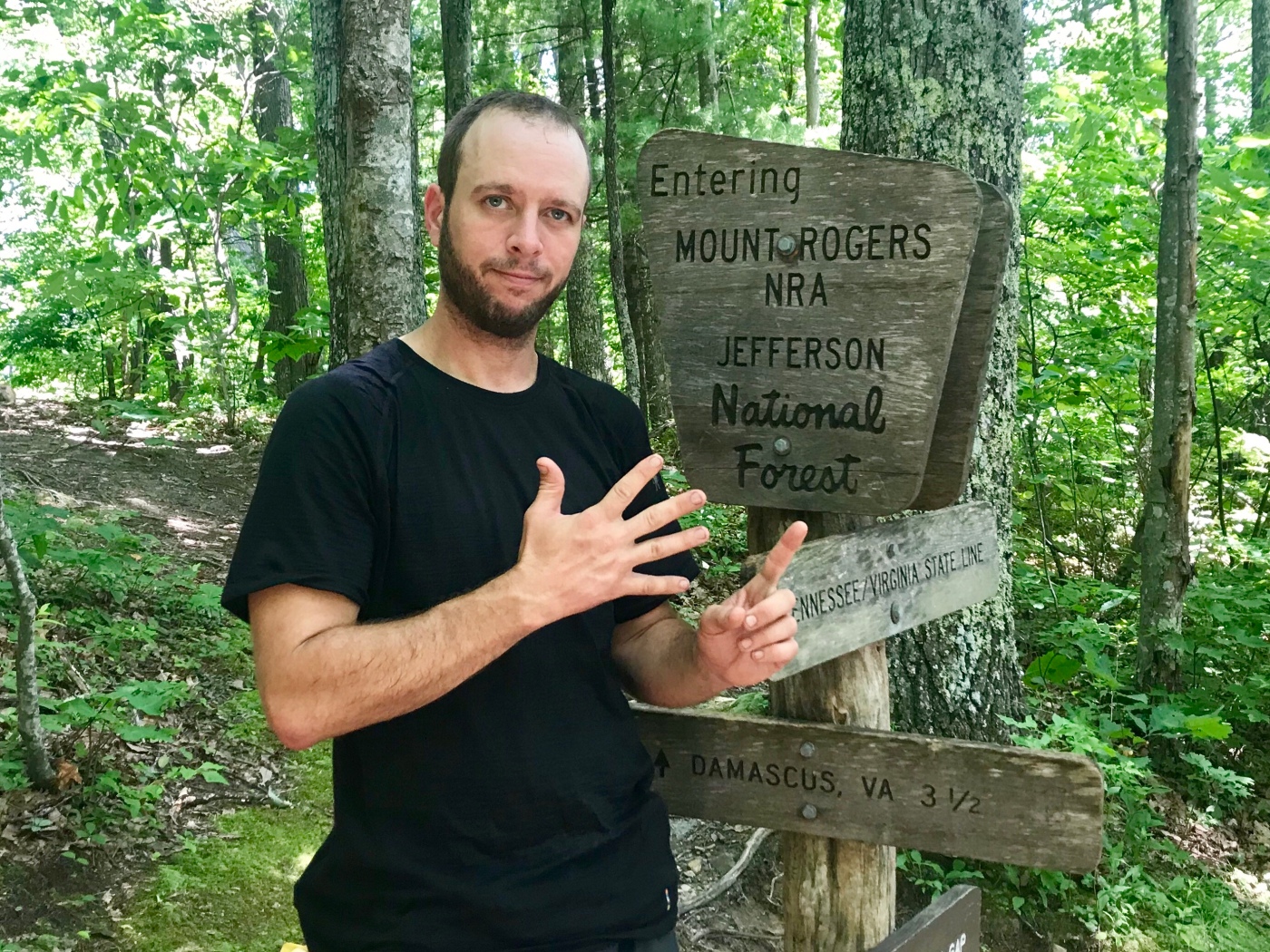 I’ve crossed into my sixth national forest, Jefferson, as well as my fourth state, Virginia. Closing in on that 500 mile mark, and for a time, coming down out of the mountains. 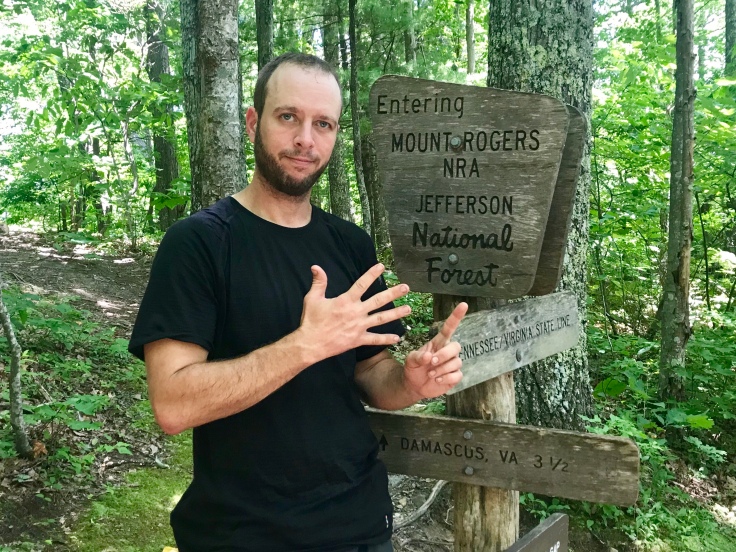 Damascus, VA is home to the Trail Days celebration that occurs in mid May, at the park in the center of town. About the time the north bound hiker bubble is crossing through. 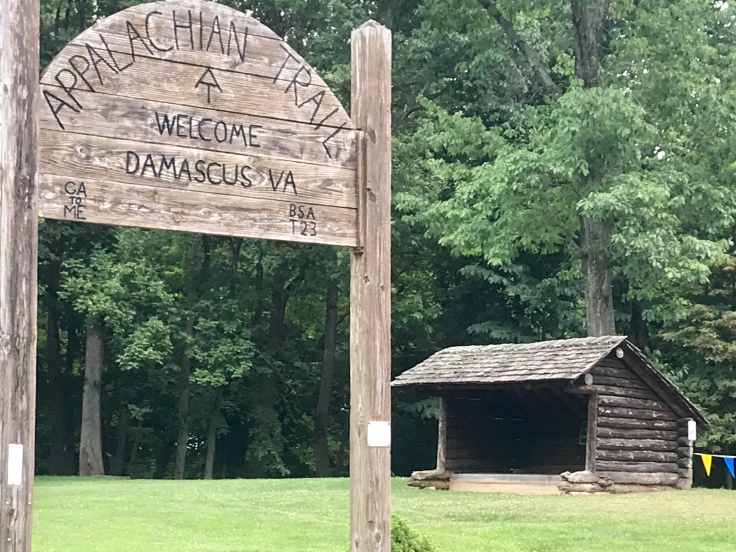 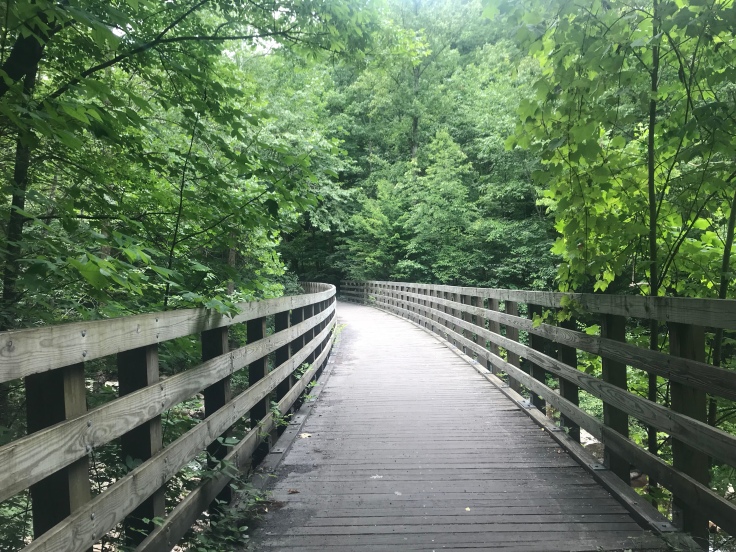 Forest, Slippy, Trap and I took in the local fireworks show and live music the night of the 3rd. 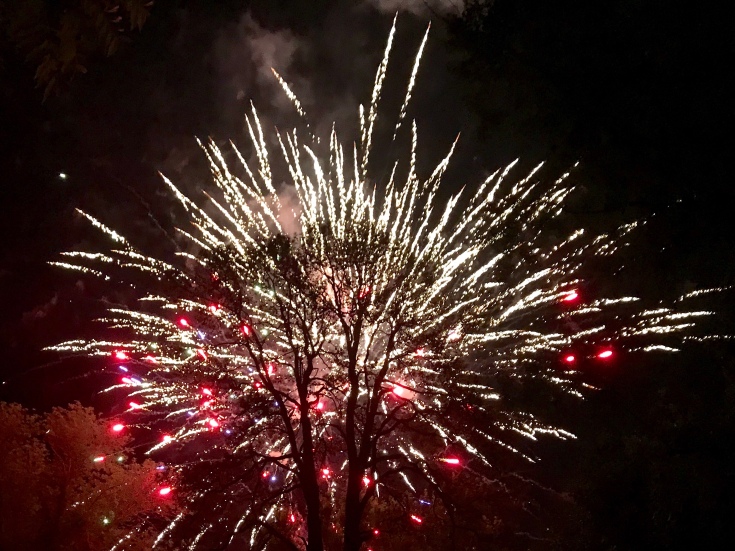 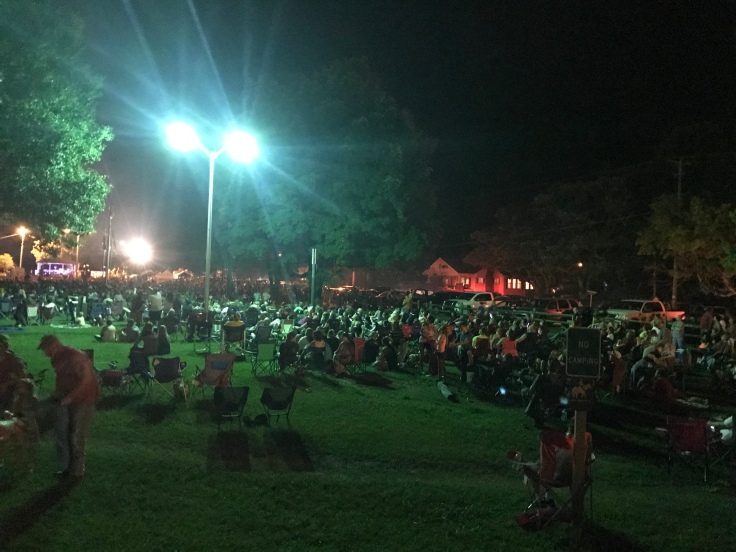 The Woodchuck hostel was recommended to me. Its hard to form a solid opinion on a place dependent upon short term hiker help. You can tell the gentleman that runs the place is good at it and easy to deal with.

My issue was the grumpy guy on the couch. A worker there that sleeps on the couch next to the kitchen and he gets really pissed if you wake him up trying to quietly cook a pizza at 11pm, on a national holiday, when there’s still a traffic jam from the festivities at the end of the damn road! 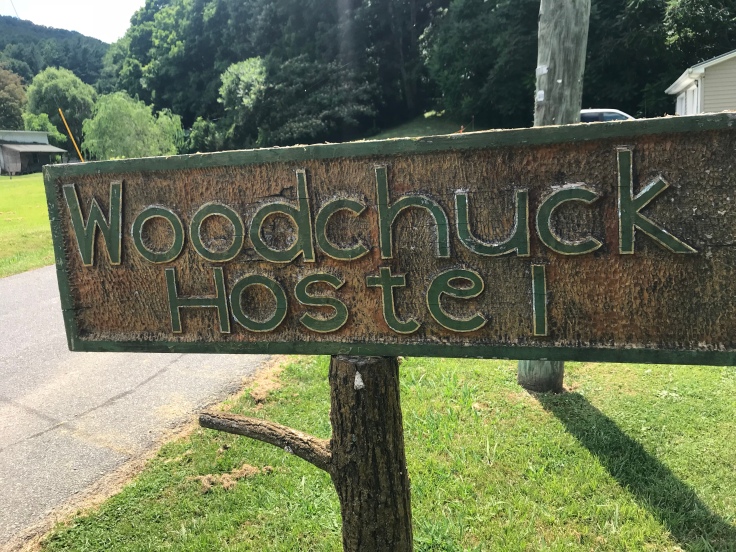 What’s more it wasn’t even my direct noise that woke him, but the loud bell sound from the old school cash register you have to use to pay for their products. There were other minor issues, but this one was the one that really altered my opinion. At the time I did not know he was hired help. I paid for the pizza and almost threw it in the trash and walked out that night.

I woke up at 6am and tore out of there without even taking in their complimentary breakfast, that grumpy guy on couch cooks. I was sitting in front of the Dollar General in town for a full resupply by 7am, they opened a half hour early for me.

It’s time to put Damascus behind me. I’ve decided to part from the AT for 13 miles and take the Virginia Creeper bike trail along the river. The trail is easy and flat, bypasses a couple summits and flows along water. I need to make miles up quickly. 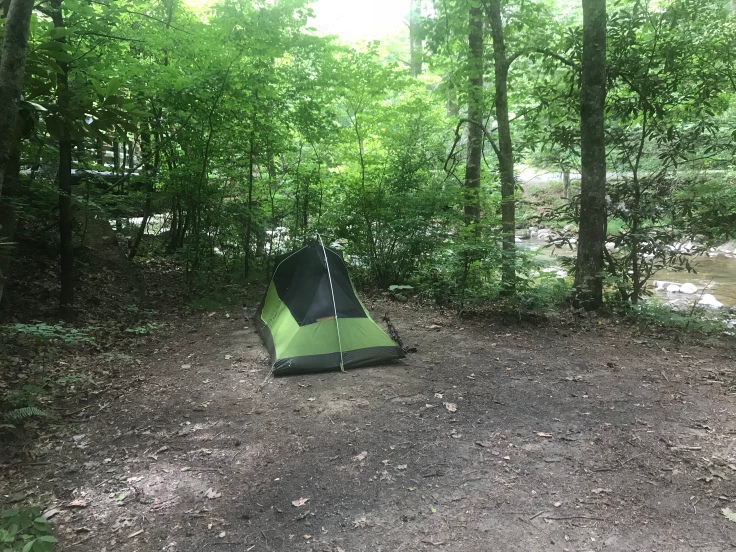 It joins back up with the AT just before the Grayson Highlands, home to the wild Shelton Ponies.

2 thoughts on “National Forest #6, Virginia and the Fourth of July in Damascus”